Belarusian street punk band that declares itself to be anti-racist and anti-fascist, although their lyrics tend to only talk about the problems of everyday life and the skinhead subculture. Formed in 2003 and with an eighth of published works, they have focused their activity between Belarus, Poland and Russia. With the publication of a split with the Russian band What We Feel by the German label Audiolith Records, they gain followers throughout Germanic lands. In 2016 they published an LP entitled До самого конца (Till the end) and in the video of the song titled in the same way they appear with an FCSP shirt. 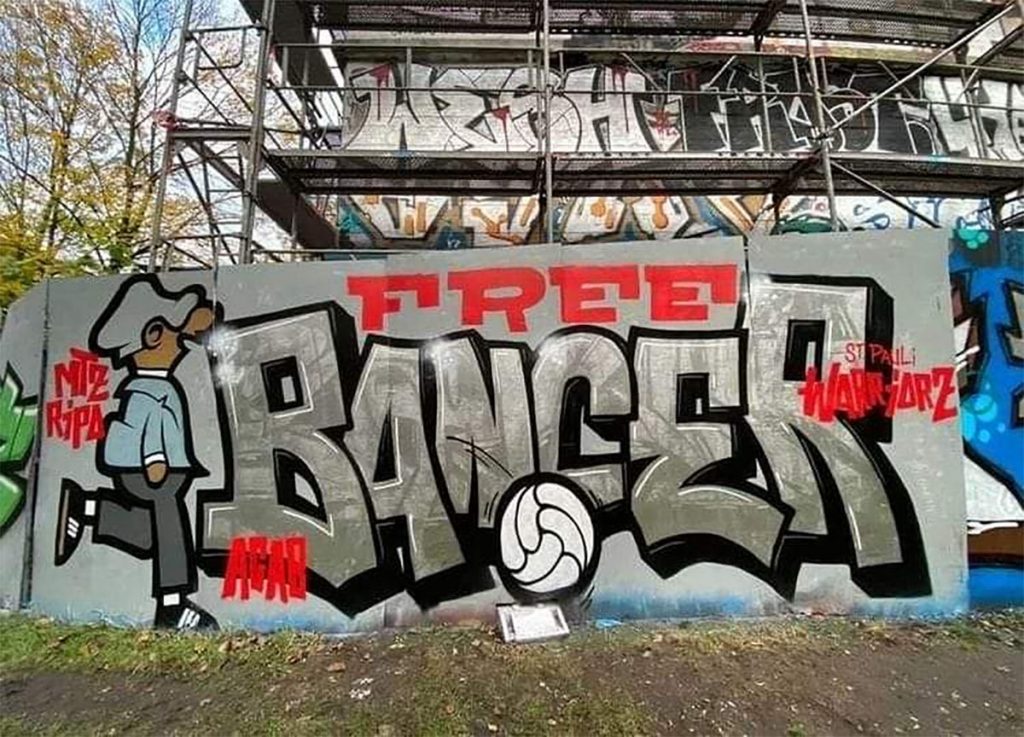 Its leader and vocalist, Igor Banster, along with other members of the group maintain a committed activism that led them to participate in the protests against Lukashenko for electoral fraud, last 2020. Banster, better known as Bancer, was imprisoned for this reason and is awaiting trial. This fact caused that from SH Sankt Pauli a banner was displayed in solidarity with him last November.